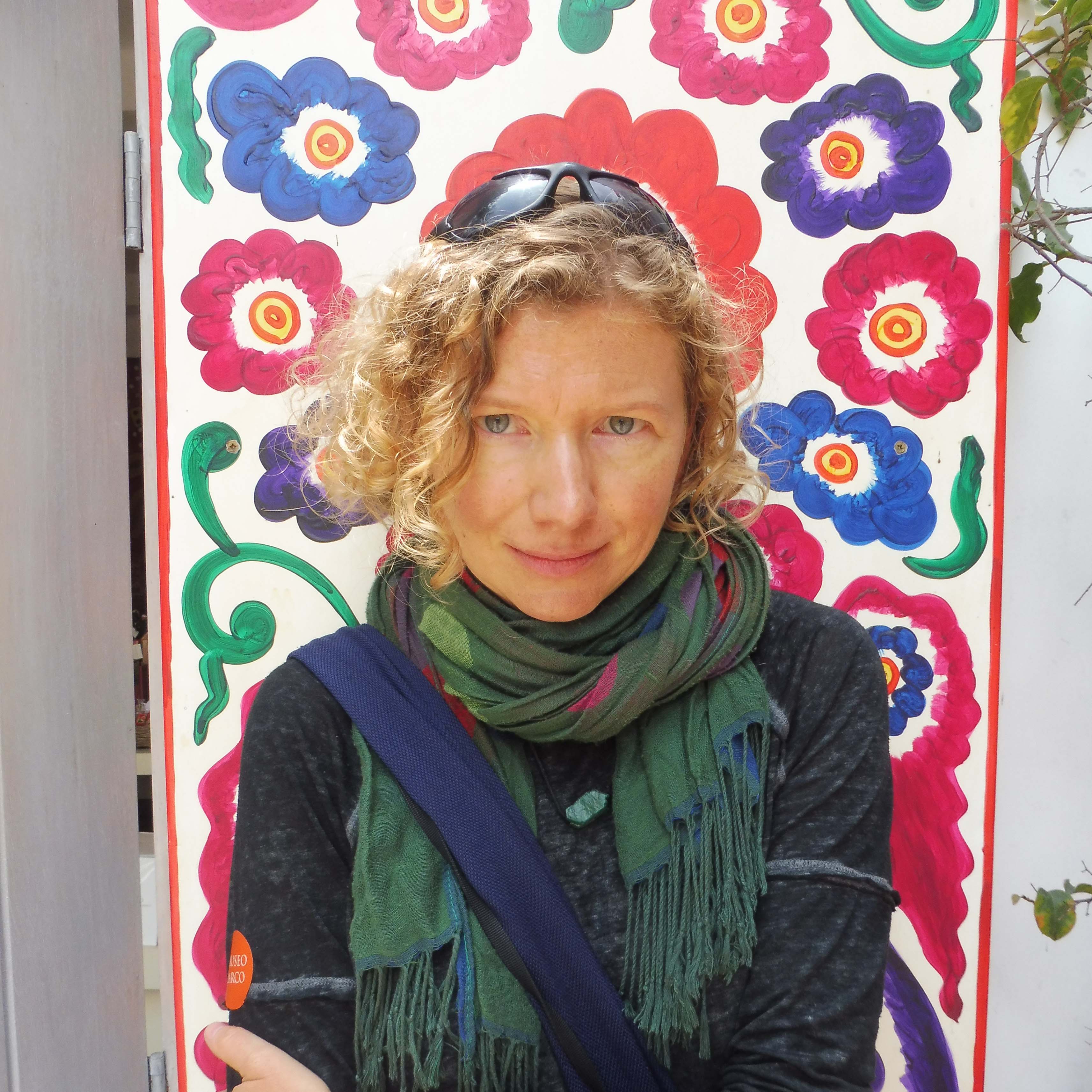 Joanna Mizielińska – she holds DSs (habilitation) in sociology, the University of Warsaw and a PhD in Women’s Philosophy, Institute of Philosophy and Sociology of Polish Academy of Sciences. She currently works as an Associate Professor at the Institute of Psychology of the Polish Academy of Sciences. Her interests concentrate on queer theory and sociology of gender, sexuality, and families. Her past research centred on the politics of translation of Anglo-American queer theoretical approaches/concepts into other geo-political contexts and the question of exclusion. Her current research focuses on queer kinship and queer families. Recently she was a Principal Investigator of the project “Families of Choice in Poland” (2013-2016; familiesofchoice.pl) which was the first multi-method project on non-heterosexual families in Poland. Currently, she is a Co-Investigator in the research project “Queer(y)ing Kinship in the Baltic Region” [dir. by prof. U. Dahl, Södertörn University, Stockholm] and “Doing Right(s): Innovative tools for professionals working with LGBT families [dir. by prof. F.de Cordova, University of Verona]. She is the author of “Different or ordinary? Families of choice in Poland” (2017), Sex/Body/Sexuality (2007) and (De)Constructions of Femininity (2004) and co-author of In different voices. Families of Choice in Poland (2017) and Families of choice in Poland. Family life of nonheterosexual persons (2015). She is co-editor of De-Centring Western Sexualities: Central and Eastern European Perspective (Ashgate, 2011). Her most recent writing focuses on critical analysis of discourses on families of choice in Poland (Journal of Homosexuality, 2017) and doing research on queer kinship beyond Western queer paradigms (Sexualities, 2017).